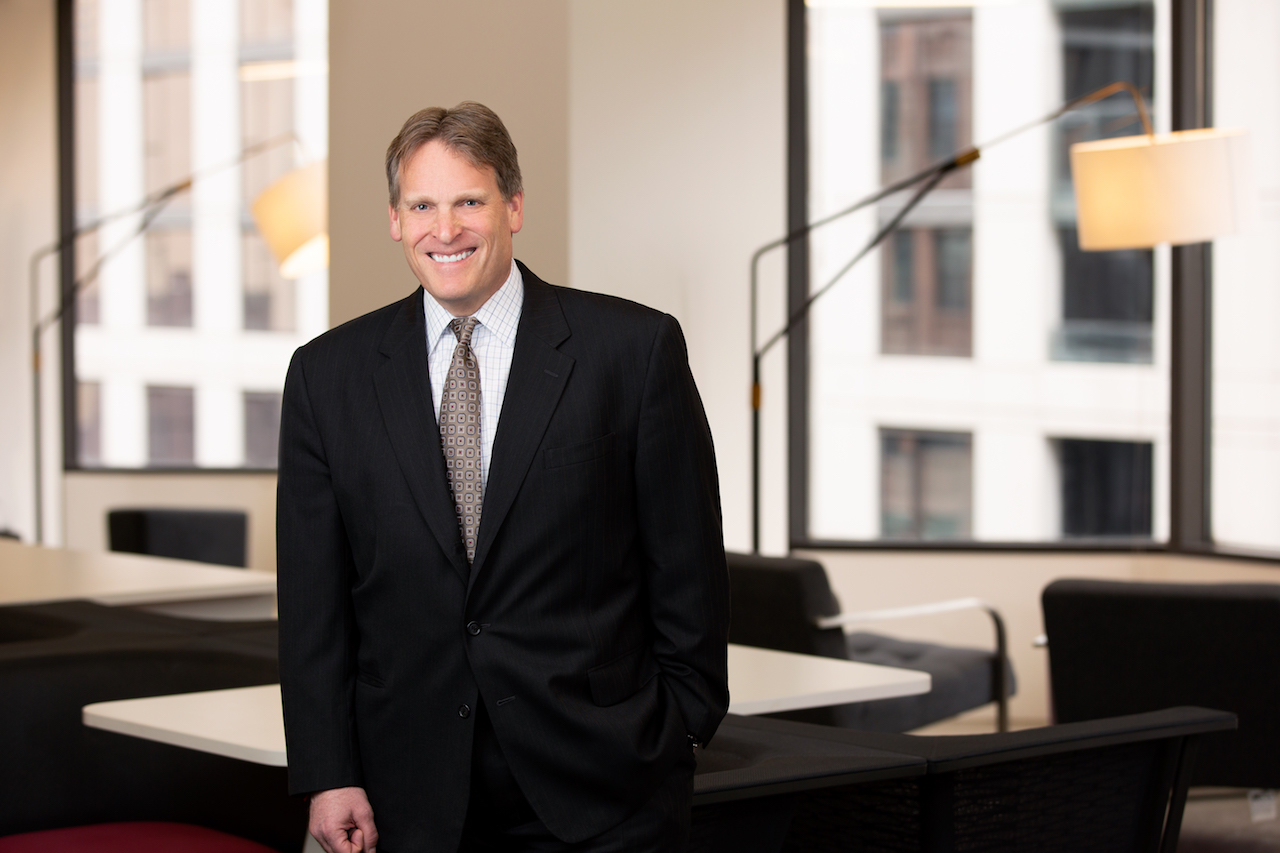 Kevin B. Apter is an experienced personal injury trial lawyer in Chicago, Illinois who takes pride in the relationships he fosters with his clients and the results he achieves on their behalf. Kevin has secured verdicts and settlements in excess of $25 million for his personal injury clients since the beginning of his career. Among Kevin's accomplishments:

Kevin was born and raised in Chicago and lives here with his wife, Stacy, and his three children.