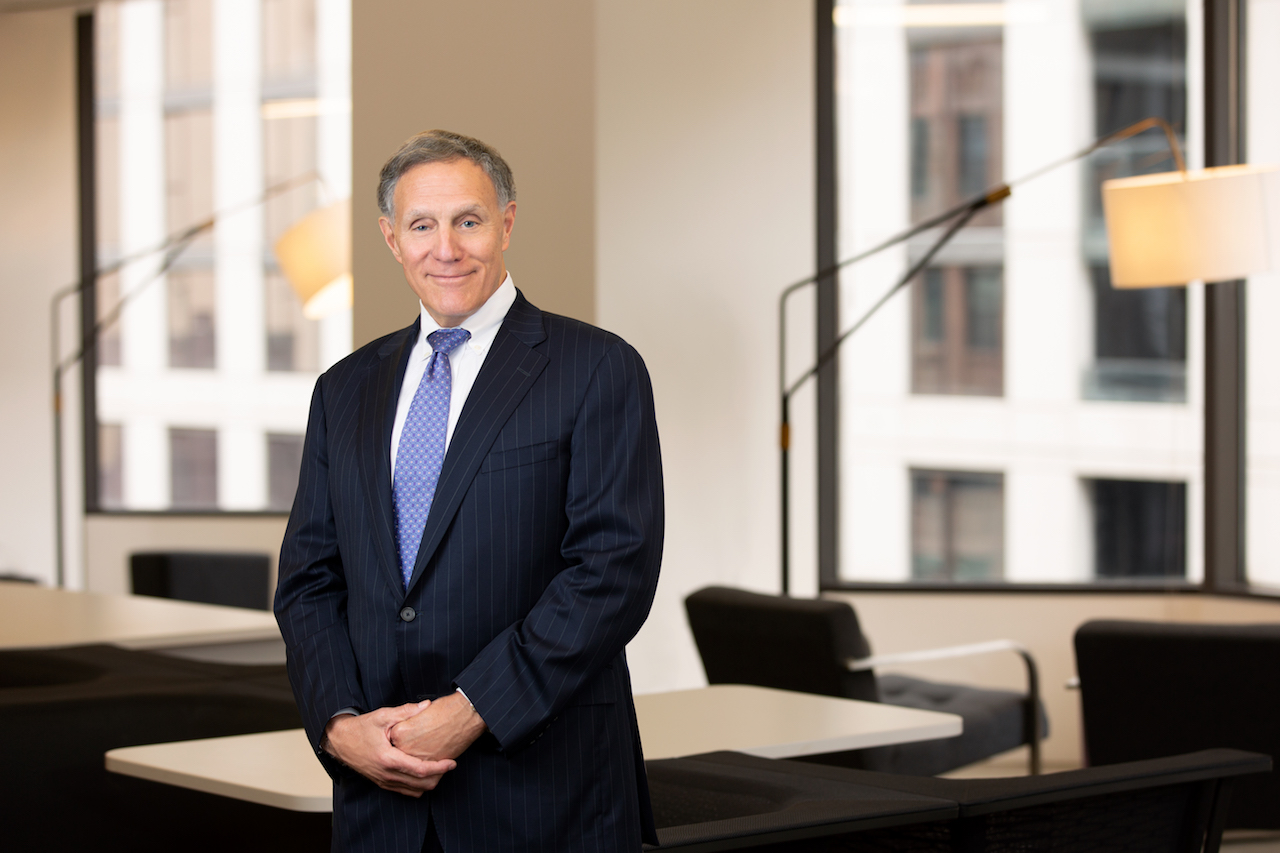 Mitchell Lipkin is an experienced personal injury lawyer with an emphasis in automobile, construction, medical malpractice, slip and fall, nursing home and workers compensation cases. As a personal injury lawyer, Mr. Lipkin takes particular pride in representing those most in need of a trial lawyer- those unfamiliar with the legal community and victims with nowhere to turn; those whose injuries have caused a long period off work, and whose families are depending on them; those who have caught few breaks in life. Among the hundreds of clients Mr. Lipkin has successfully represented as an Illinois personal injury attorney:

Mr. Lipkin was born and raised in Chicago. He is married to Linda, a nurse. They have 3 daughters. Mr. Lipkin has been an Illinois personal injury attorney since 1985 and may be able to help with your legal case.